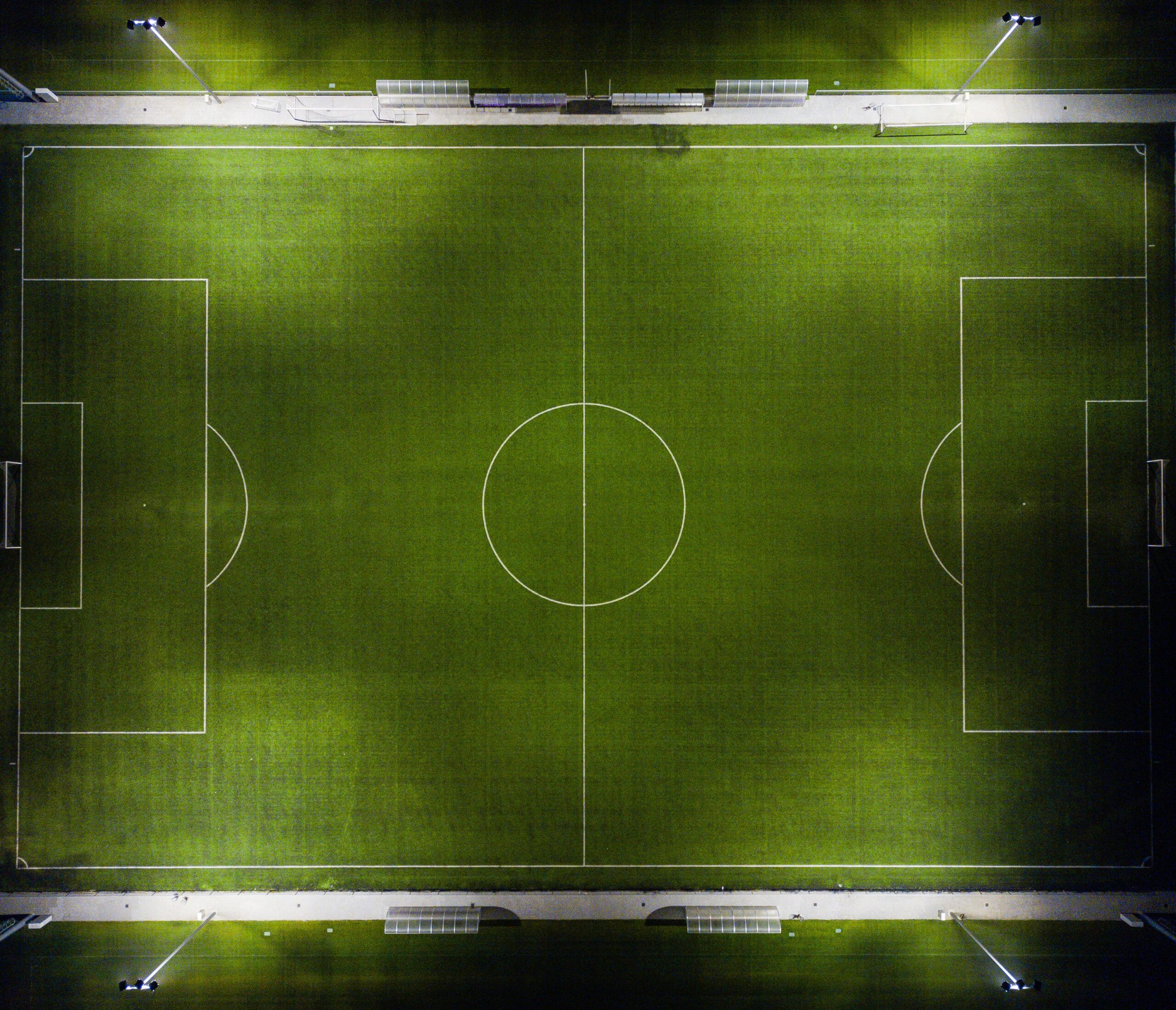 When it comes to carbon emissions, some polluters such as the car industry or agriculture get all the spotlight, for better or worse, while others, such as professional sports, fly beneath the radar. Considering that sports buildings account for around 10% of the total energy demand in some countries, it is definitely worth talking about reducing the carbon footprint of these structures. One of the main reasons for the high energy consumption is that many buildings are energy inefficient. However, while energy efficiency renovations would be beneficial from both an economic and ecological point of view, the necessary financial means are often lacking.

The GREENFOOT project aims at supporting and fostering the transition to a low-carbon energy system by packaging individual participation and financing of the energy transition in the fun, friendly, and well-known context of professional football. GREENFOOT develops community-based crowdfunding schemes for renovating stadiums, practice facilities, and related buildings with energy efficiency (EE) and renewable energy (RES) measures. Crowdfunding is part of the worldwide progress towards a global and digital society and plays an increasingly important role in the energy transition. In addition, it engages citizens to be actively involved in the energy transition.

To understand the potential of crowdfunding for football organizations to leverage their large fan base to fund building renovations, GREENFOOT conducted an extensive primary data collection among ~3,500 citizens in Azerbaijan, France, Ireland and Sweden. The representative survey collected detailed information about respondents’ environmental- and energy-related values and behaviours, interest in football and crowdfunding literacy as well as their interest in participating in different crowdfunding campaigns.

Overall, 43% indicated being interested in professional football and 37% are most likely to follow their national team. The increasing perception and recognition of anthropogenic climate change is also evident in the survey. Around 51% indicate to be either very or extremely concerned about climate change. Environmental conscious citizens are also more likely to engage and contribute to sustainable crowdfunding.

One of the potential barriers to crowdfunding is unfamiliarity with the concept and an associated lack of trust. Trust is built through knowledge and experience, but the average population has accumulated relatively little experience and less than 12% have actively participated in crowdfunding.

Our survey shows that the decision to participate in crowdfunding is – among other factors – driven by altruistic motives and many people would join crowdfunding campaigns to help the environment and support their local community. Nonetheless, financial incentives are also relevant. Moreover, the results show that environmental conscious citizens and crowdfunding literacy are associated with a higher interest in sustainable crowdfunding. One possibility to exploit the potential is framing. If the emphasis of the crowdfunding measure lies on strongly reducing carbon emissions, participation increases.

Through their emotional attachment to their favourite club or team, fans represent the main target group in GREENFOOT, even though the main objective of the crowdfunding campaigns is not to improve the performance of the football club but to reduce the carbon footprint of the building. As a reward for participating in such a campaign, most people indicated that they would like to receive free electricity for one year and a fixed reduction in their energy bill. This is a relevant result for projects that focus on installing renewable energy that will generate a surplus of energy than what can be consumed within the respective organisation.

To showcase crowdfunding in EE renovations, GREENFOOT will conduct a number of pilot demonstrations in sports buildings in France, Ireland, Azerbaijan, and Sweden. These EE upgrades will be financed through crowdfunding. For more information on the GREENFOOT project and to stay up to date on the upcoming activities, please subscribe to our newsletter below.

What is the GREENFOOT project? GREENFOOT will dev