Med countries tipped off on energy savings in buildings 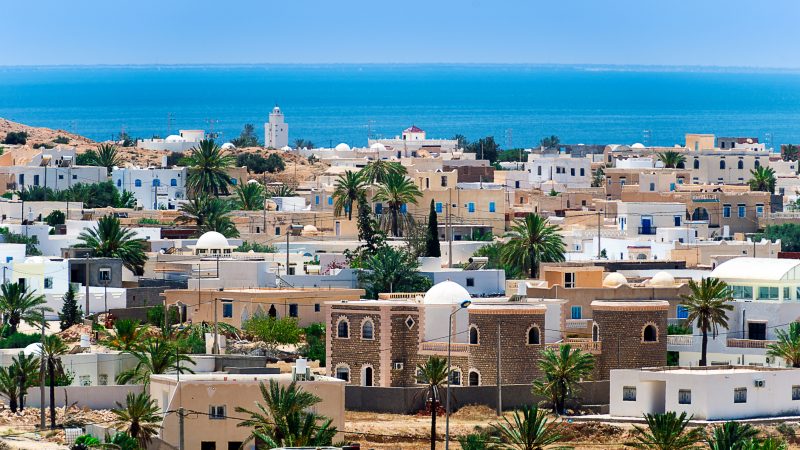 Med countries tipped off on energy savings in buildings

Southern countries can strengthen energy security by applying efficiency measures in the building and construction sector, according to the Mediterranean Association of the National Agencies for Energy Management (MEDENER).

Those were presented on 21 September at the EU’s Sustainable Energy Week, an annual event organised by the European Commission.

Globally, the building and construction sector accounted for 36% of final energy use and 39% of CO2 emissions in 2018, according the International Energy Agency and the UN Environment Programme (UNEP). Of the total emissions, 11% resulted from manufacturing materials and products such as steel, cement and glass, the report found.

The potential for improvement is massive, however, with a possibility to achieve energy savings of 50% or more by 2050.

Here, the role of local associations is crucial to promote energy efficiency and renewable energy development, since they facilitate the sharing of experiences, know-how and best practices among members and accelerate the transfer of skills.

“The key message is to adjust tools and methods to the specific contexts,” said Agathe Lacombe, project manager for the EU-funded project meetMED II (Mitigation Enabling Energy Transition in the Mediterranean region).

The meetMED project aims to enhance the energy security and green transition of beneficiary countries, which include Algeria, Egypt, Jordan, Lebanon, Libya, Morocco, Palestine and Tunisia.

The technical coordinator of the project is the French Agency for Ecological Transition (ADEME), which has experience dealing with countries in the Mediterranean region. According to the French agency, successful programmes are those that are capable of adapting to the local context.

“ADEME believes that national agencies have a large role to play in identifying the needs of local authorities and to support the capacity building activities but also to adjust tools and mechanisms to local authorities,” Lacombe said.

The meetMED project, which will run until 2024, aims at massively deploying renewable energy and energy efficiency measures in the region’s buildings. Tools specifically developed for this include a software helping Mediterranean cities to establish their own sustainable energy and climate action plans.

The project was launched in Europe by the EU-backed Covenant of Mayors and then extended to other regions with the aim of bringing together municipalities committed to the Paris Agreement on climate change.

“The aim is to allow the Southern Mediterranean cities to establish the sustainable energy and action in the climate action plan without any technical assistance,” said Adel Mourtada, Member of the Board at the Lebanese Association for Energy Saving and for the Environment (ALMEE).

The software assists local authorities when it comes to deploying energy efficiency measures, such as building insulation, low-consumption street lighting, or solar water heaters. In each area, solutions are offered on how the situation can be improved, how much CO2 can be saved and the types of investments needed.

“It makes it very easy for each municipality. Anyone, any engineer or any specialist in municipalities can use these tools and evaluate all the parameters relative to each energy efficiency measure,” Mourtada explained.

“There’s a major need at the local level,” explained Ilja Dramac, a consultant at the City of Mostar in Bosnia-Herzegovina who is working on the implementation of a project called IMPULSE.

The IMPULSE project is led by a consortium of 15 partners located mostly in Mediterranean countries. Its objective is to offer an integrated management support system for planning affordable energy renovation projects for public buildings in the region.

According to Dramac, the implementation of the project in Mostar allowed identifying weaknesses in the local administration, including a low level of technical knowledge, the absence of a long-term strategy and inadequate budget for the financing of energy efficiency measures.

The main outcome of the project was the development of a tool designed to help the local administration define a yearly renovation plan for public buildings in Mostar.

“I believe that the tool is replicable,” stated Ilja Dramac. “I believe it will be possible for local authorities to build such a plan according to the plugging tool that we developed. I hope in the end, replicability will be more and more present in the future.”